Everyone in love needs a bit of help sometimes or even a little miracle. With St Dwynwen’s day and St Valentine’s day on your romantic Calendar you get 2 chances to celebrate Love. If you are more inclined towards heartfelt gestures and making it real then choose the earlier date of 25th. January rather than 14th of Feb – or do it twice. 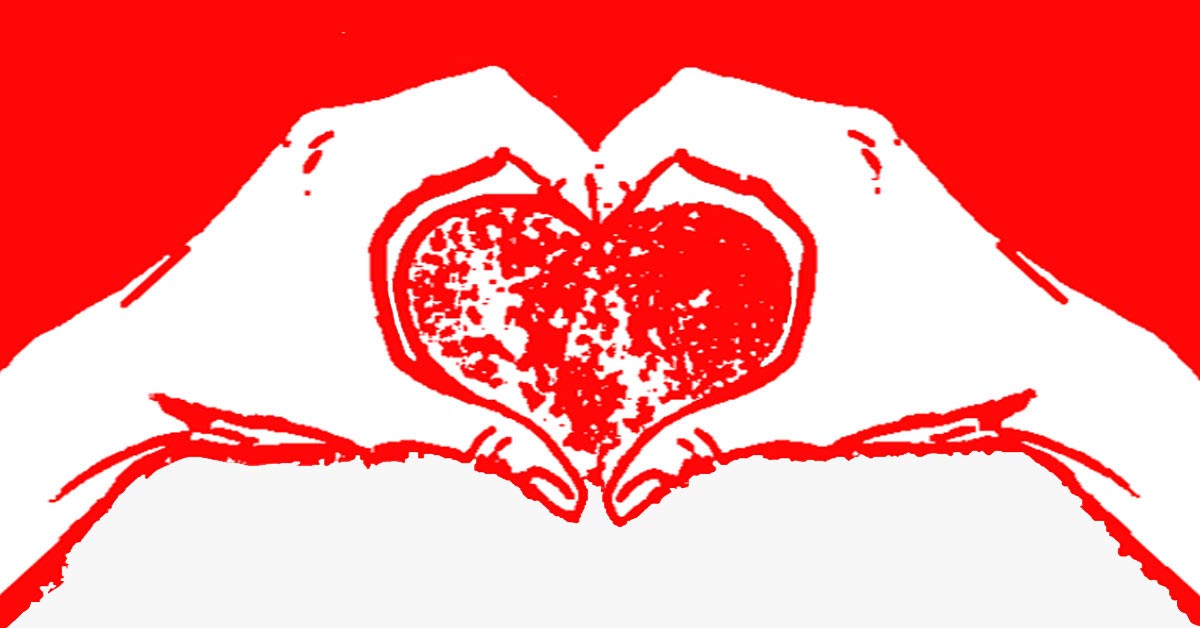 St Dwynwen gave fortunate blessings to all Lovers, and the 25th. January celebration is different from St Valentines Day; lacking the commercial emphasis on presents. Make it real; spend time together, make something to show love – Perhaps your own card or a romantic meal, a log fire, or even a lovespoon.  And if you cannot spend time together then book a date for another day.

For Dwynwen love was not easy, and so her miracle was to make it easier for others.

The Welsh are a poetic lot; we love to tell a story. The story of St Dwynwen goes back centuries. Dwynwen was a Princess who became a Nun 1500 years ago. Her story was written by the poetic Priest Dafydd Trefor, about 500 years ago, and by the Druid Iolo Morganwg, 300 years later.

But if you take away the poetry this is how it reads: 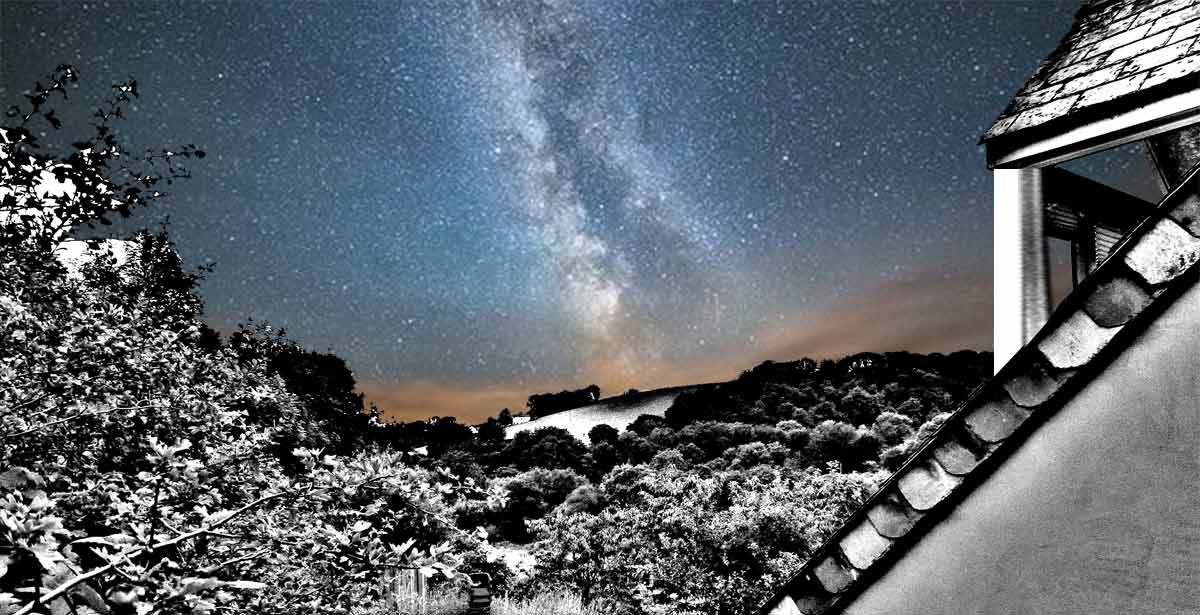 Cuddle up in front of the log fire and sleep under the stars in the comfort of a Super-King bed. Cook a special brekfast and maybe even choose your own Lovespoon from the workshop near us - Take a look at www.holidaynests.com - Whatever you wish, we can make it special.